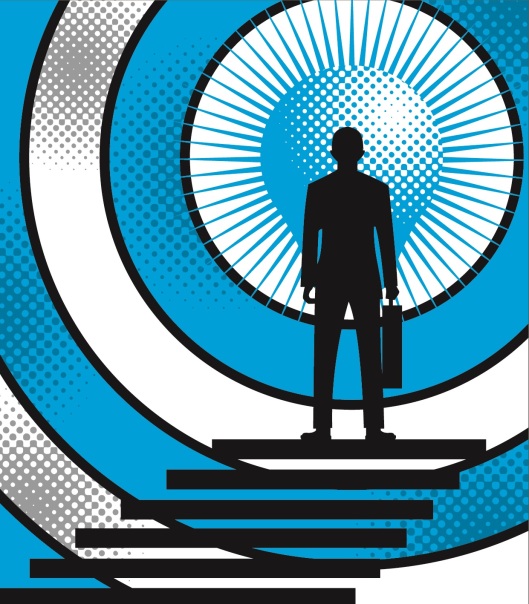 The Social Learning Theory proposed by Albert Bandura in the late 1970s, has become perhaps the most influential theory of learning and development. While rooted in many of the basic concepts of the traditional learning theory, Bandura believed that direct reinforcement could not account for all types of learning. He said that most learning occurs within a social context, and human behaviour is learned not only through our own experiences, but also by observing other people’s actions and the benefits that follow.

Bandura stated: “Learning would be exceedingly laborious, not to mention hazardous, if people had to rely solely on the effects of their own actions to inform them what to do. Fortunately, most human behaviour is learned observationally through modelling: from observing others, one forms an idea of how new behaviours are performed, and on later occasions this coded information serves as a guide for action.”

The following principles are the basis of the social learning theory:

1. People learn by observing others, a process known as vicarious learning, and not only through their own direct experiences.
2. Although learning can modify behaviour, people do not always apply what they have learned. Individual choice is based on perceived or actual consequences of actions.
3. Individuals are more likely to adopt a behaviour that has functional value.
4. Individuals tend to incorporate modelled behaviours if they result in valuable outcomes.
5. People are more likely to adopt a modelled behaviour if the model is someone with whom they can identify. The more perceived commonalities and/or emotional attachments between the observer and the model, the more likely the observer will learn from the model.

In a workplace setting, social learning can be a powerful force to train employees. Instead of just telling them what to do, leaders should physically model the behaviour they want subordinates to follow. By seeing the behaviour modelled, employees develop a more defined understanding of what the behaviour entails and experience more success in carrying it out. Formal and informal mentoring and coaching programs also help employees build competencies by watching others.

First published in the Careers Section of The DAWN National Weekend Advertiser on August 10, 2014.