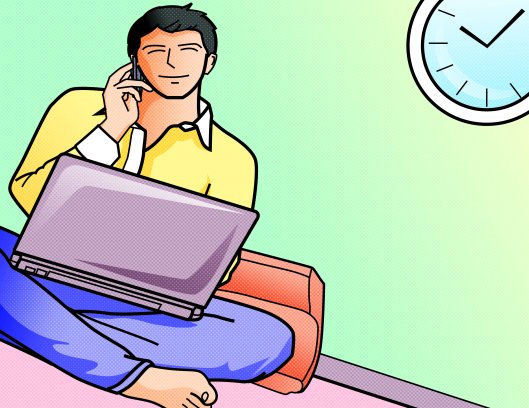 According to a survey published by the BBC, as well as a study conducted by the Cairo Institute of Social Sciences, employee productivity during Ramazan decreases by 50%, thereby affecting organisational performance negatively. So no wonder that one of the biggest challenges for organisations during Ramazan is to maintain employee productivity despite reduced working hours and low energy levels.

Yet, Ramazan can be a productive month if the following steps are adhered to by HR managers and employees:

1. Flexible timings. Organisations should allow employees to select their own timings, based on when they are at their most productive. This can either mean coming to work earlier, soon after sehri, or much later. This will ensure that the quality of work does not suffer.

2. Work from home. Employees can be given the option to work from home at least once or twice a week. However, this should be managed in a way that all key employees from the same department are not away from the office on the same day. Another option worth considering is allowing employees to leave the office early, and work from home for the remaining hours.

3. Say no to multitasking. Employees often multitask during Ramazan due to shorter working hours. However, this can result in wasting energy and time. It is recommended that each assignment is completed before moving on to the next one.

4. Plan and prioritise. Plan and prioritise your daily work list according to how much focus and energy are required to complete each task. For example, tasks which require more energy and attention should be completed earlier in the morning (or when you are at your most productive), while tasks which require less focus should be left for later. Furthermore, meetings should be kept as short as possible as this will save a lot of time in the long-run.

– Zeeshan Lakhpaty
The writer is a professional corporate trainer and international speaker. zeeshan@peopleexcellence.biz 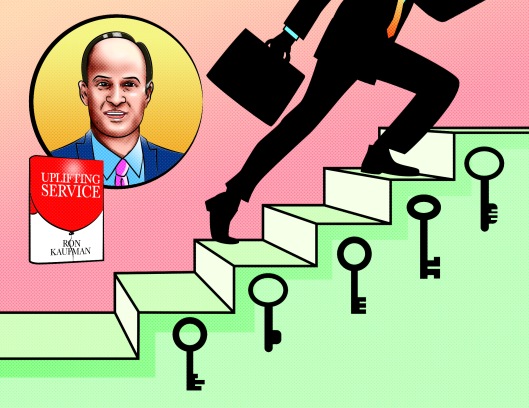 Last week, we discussed the two issues highlighted by Ron Kaufman in his book     Uplifting Service: The Proven Path to Delighting Your Customers, Colleagues, and Everyone Else You Meet (2012) that are preventing the delivery of superior and uplifting service by organisations and consequently compromising employee productivity. These two issues are: an incorrect perception of service and the absence of basic principles and effective processes to guide service providers.

Kaufman also reveals five key elements that can help overcome these challenges and deliver uplifting service. These elements are based on the best practices of organisations such as Nokia, Siemens Networks, Royal Vopak, Xerox and Wipro among others.

END_OF_DOCUMENT_TOKEN_TO_BE_REPLACED 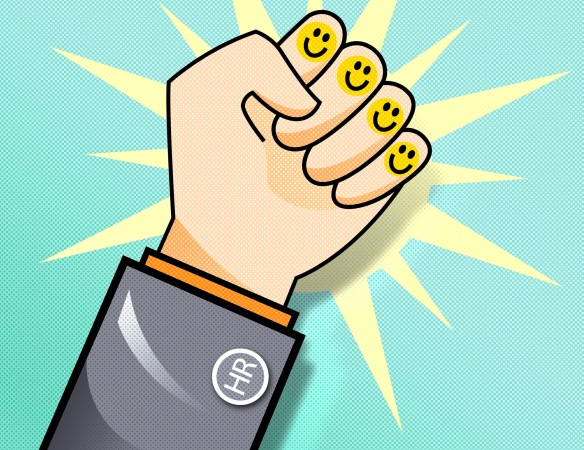 Globally, HR has expanded its scope to include a host of functions, including performance management, leadership development, employee engagement, talent management, succession planning and employee retention.

However, for the most part, HR departments in Pakistan have been unable to make a substantial impact in the above-mentioned areas and are still viewed as departments that primarily deal with an organisation’s administrative functions such as payroll.

To remedy this perception, here are four areas HR practitioners in Pakistan should focus on. END_OF_DOCUMENT_TOKEN_TO_BE_REPLACED 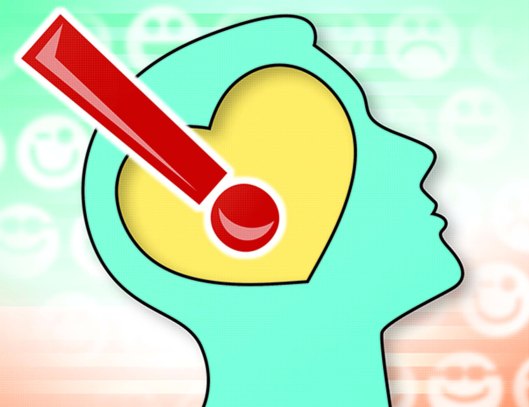 Emotional labour is the management of emotions in the workplace. The term was coined by American sociologist Arlie Hochschild who defined it as “emotion regulation that creates a publicly visible facial and bodily display within the workplace.”

Emotional labour is playing an increasingly important role in the workforce globally, especially among professionals in the service sector as these professionals are required to deal with third-parties (clients). Furthermore, research indicates that the management of emotions impacts employee productivity, which is why it is all the more relevant for line managers to ensure that their employees’ emotions are not left unchecked.

Here are six techniques that HR departments and line managers can use to ensure that their employees’ can manage their positive and negative emotions:

1. Customer relationship management training helps improve negotiating skills when it comes to dealing with clients. It also teaches employees to stay calm, collected and maintain a positive attitude at all times. END_OF_DOCUMENT_TOKEN_TO_BE_REPLACED