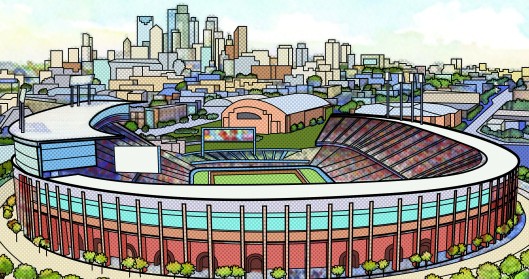 Architects and engineers involved in the design and construction of stadiums should factor in the following to maximise design efficiency without compromising on the spectator experience:

Location. Select a location that is easily accessible via the city’s major thoroughfares.

Size. Stadiums are usually constructed on plots ranging between 10 and 15 acres given that provision for ample parking space has to be made as well. The capacity of a stadium usually ranges between 30,000 and 50,000 spectators.

Design. During construction, ensure that the stadium’s orientation factors in the angle of the sunlight with respect to the pitch because while designers want to avoid shadows on the field or the sun’s glare for spectators, they also need to ensure sufficient sunlight for viewing and playing. END_OF_DOCUMENT_TOKEN_TO_BE_REPLACED

It is pretty standard for car chases in movies to end with one (or a number) of vehicles being launched into the air and rolling multiple times before crashing. If the Bourne and Bond movies aren’t enough to jog your memory, the latest iteration of Fast and the Furious has a custom built car designed to achieve just that effect – complete with a ramp built into the front to help ‘flip’ cars!

However, such flips are not limited to the movie screens – they are a prime concern for car designers and engineers. Cars travelling at high speeds and having a high centre of gravity, such as SUVs and trucks, are prone to flipping over. Other cars, such as high-end sports or race cars are meant to bend around corners at high speeds and are deliberately designed to have a low centre of gravity. Even so, they require additional safeguards to minimise the risk of rolling over.The most well known is the anti-roll cage found in rally and stock racing cars. The anti-roll cage is a stiff structure placed inside the cabin to prevent the roof of the car collapsing on the driver if the car flips over (as it often does).

END_OF_DOCUMENT_TOKEN_TO_BE_REPLACED

The Woolworth Building was built in the Beaux-Arts and Neo-Gothic styles (Photos: panoramio.com, Wikimedia.org and museumplanet.com)

A century ago, it was the tallest building in the world. Now, the Woolworth Building, one of New York’s most famous landmarks, is about to embark on a new phase in its history, with the top 30 floors of its tower ready to be converted into 40 premium apartments for the super wealthy.

Multiplicity of meanings… To Frank Woolworth, it served as a soaring trademark of his empire; to engineers, it was the epitome of steel frame construction; to architects, it was a marriage of the Beaux- Arts with the Neo-Gothic; to tourists, it was the highlight of their upward gaze. But for New York, and specifically Manhattan, the ‘Cathedral of Commerce’ was the harbinger of its obsession with skyscrapers. END_OF_DOCUMENT_TOKEN_TO_BE_REPLACED 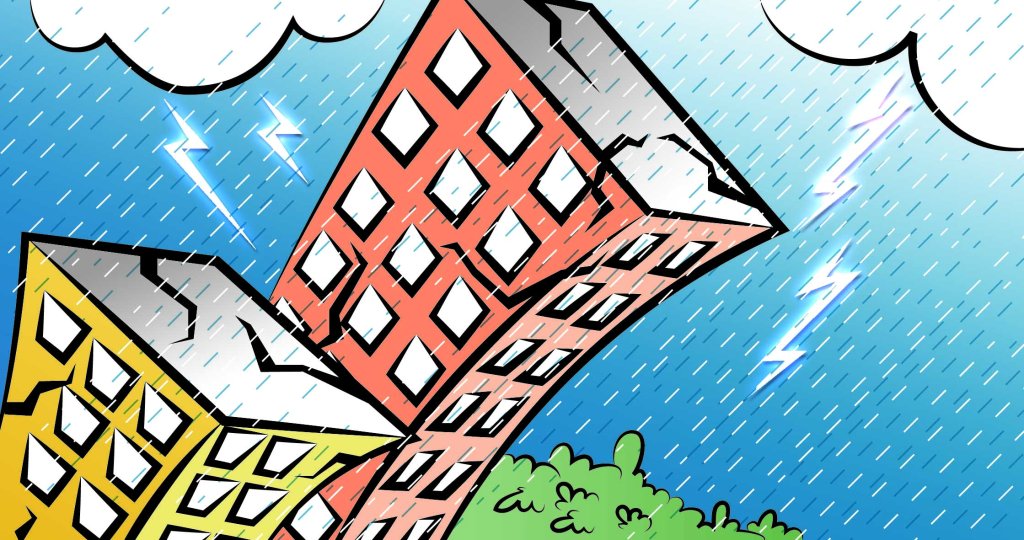 Recent surveys indicate that there are nearly 150 ‘dangerous’ buildings in Karachi, 180 in Rawalpindi and more than 700 in Lahore. These buildings are being used as residences and offices; they are structurally weak and unsafe for people to occupy and cannot be restored to their previous, ’safe’ condition.