The 10th edition of the International Cricket Council (ICC) World Cup begins in Australia, on February 14, Valentine’s Day, with Sri Lanka – the 1996 champions – squaring off against co-hosts New Zealand, who have yet to claim the trophy.

Although off the pitch the day will be characterised by flowers and chocolates for loved ones, there will no love lost on the pitch. The Sri Lankans have endeared themselves to fans with their resilience, while the Kiwis are the perennial under-achievers who will be hoping that the Lankans have an off day on the field. END_OF_DOCUMENT_TOKEN_TO_BE_REPLACED 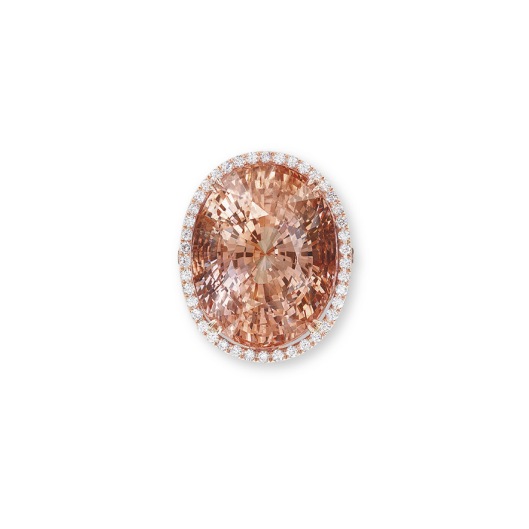 I couldn’t resist talking about this beautiful ring set with an oval-shaped padparadscha. The name padparadscha is derived from Sanskrit: padma meaning lotus and raga meaning colour. The colour of the gemstone resembles the famed and beautiful lotus flower of Sri Lanka, the first source of these remarkable gems. END_OF_DOCUMENT_TOKEN_TO_BE_REPLACED 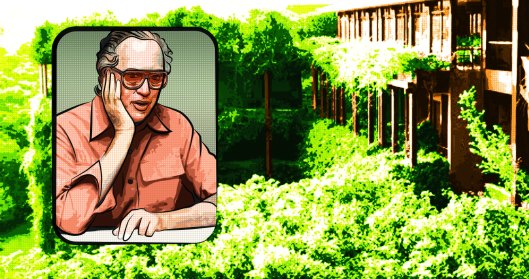 Few architects from South Asia have captured the attention of the world like Sri Lanka’s Geoffrey Bawa. Given that Earth Day will be celebrated tomorrow, it would be pertinent to look at some of Bawa’s most masterful works in his pursuit of ‘tropical modernism’.

Bawa initially studied law in London, and became a barrister in 1944. After returning to Sri Lanka, he worked at a law firm in Colombo, and purchased an abandoned estate in Lunuganga, on the outskirts of Bentota, planning to create an Italian garden there. After realising that he lacked the expertise to achieve this, he became an apprentice at an architectural firm in Colombo, and then went to Cambridge to study architecture. END_OF_DOCUMENT_TOKEN_TO_BE_REPLACED

Eden Garden’s is the second largest cricket stadium in the world.

Pakistan’s historic series clinching win against India on January 3, was at Eden Gardens, India’s most iconic stadium. The match also marked the exact date, 25 years ago, when the first one-day international was played in the stadium – between, of course, Pakistan and India.

Majestic and important… Built in 1864, the stadium was India’s first cricket ground and has been a match venue for nearly every series in the country since 1934. That it shares a postal code with Kolkata’s High Court and the State Secretariat makes it obvious as to how important this stadium is to both state and sport.

A world-class venue… Renovated for the 2012 World Cup, Eden Gardens seats 90,000 fans and is the second largest cricket stadium in the world after the Melbourne Cricket Ground in Australia. It hosts the Bengal cricket team and is home to the Kolkata Knight Riders (KKR), owned by Shah Rukh Khan and Juhi Chawla. The stadium also sees regular visits by Pakistani swing legend Wasim Akram who serves as the KKR’s bowling consultant. END_OF_DOCUMENT_TOKEN_TO_BE_REPLACED

The ICC T20 World Cup, which is being held in Sri Lanka until October 7, is turning out to be a spinner’s paradise. For a bowler of Saeed Ajmal’s calibre, the dry, cracking pitches are a place where he can cement his claim to being the world’s greatest bowler.

For those not familiar with the weapons in a spinner’s arsenal, here is a brief look at some of their most used deliveries.